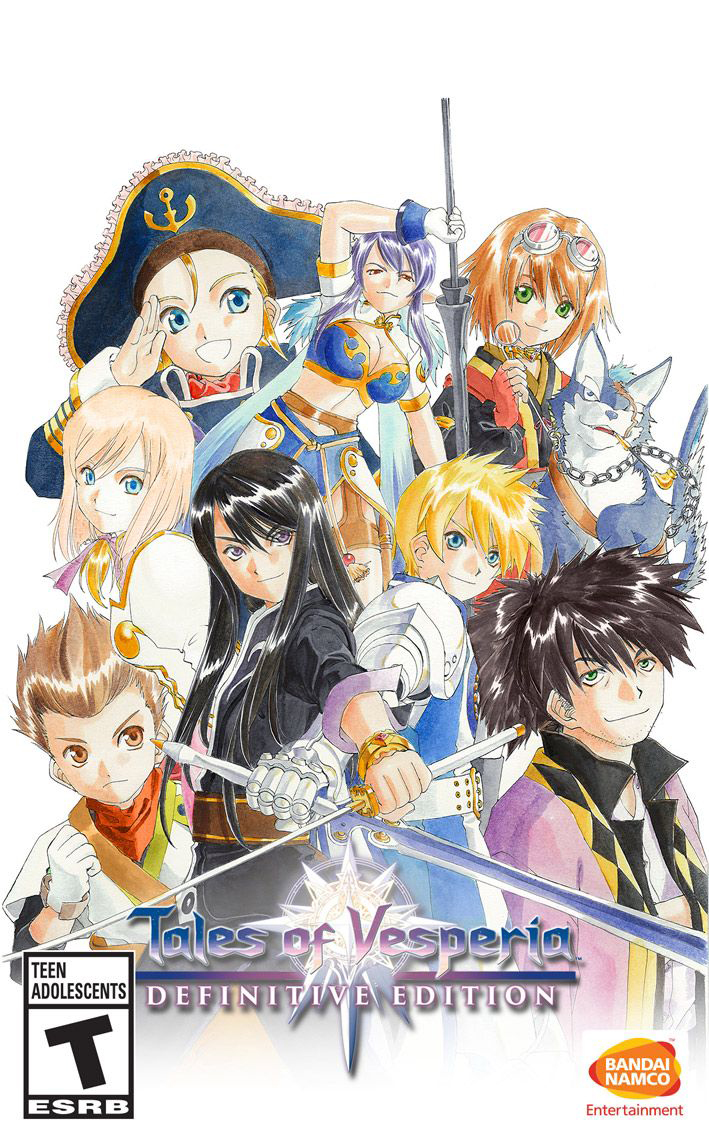 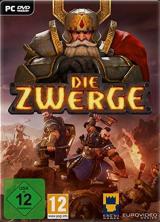 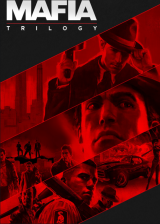 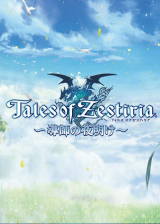 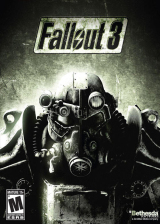 Tales of Vesperia is an action-roleplaying game set in a semi-open world environment. As the main character of the game, the player travels the world map interacting with non-payable characters, accepting side-quests and encountering various enemies. The NPC, enemies, and towns the player can enter are represented in the world as icons. At some point through the game, the player receives a special ring, which allows moving objects, activating switches and striking enemies from afar with lightning.

The battle system featured in ToV is based on the Linear Motion Battle System from previous installments in the series. After engaging the enemy, the player’s party is transported into the battle arena, where the player can freely control their character, attacking the enemy and running around the stage. Attacks can be connected into combos, which can result in a powerful Fatal Strike. The player can use various physical and magical strikes; the latter depletes the player’s magic gauge.

Other members of the party are controlled by the A.I. and can be given orders throughout the skirmish. The roles of the characters in the party can be customized, which affects their placement on the battlefield. Each character has their own set of stats and gauges, including health, magic, luck, agility and responses to various types of attacks.

Captivating story of friendship and loyalty

In the land of Terca Lumireis, the power source known as “blastia” is the source of conflict between the humans and an ancient race called Entelexeia. Disillusioned by the human abuse of blastia, the Entelexeia sealed most of its resources behind an impenetrable barrier. Years later, the conflict is stirred again when blastia thefts start to occur in the kingdom. Yuri Lowell, a former Imperial knight, embarks on the journey to discover the cause of the thefts and unwittingly becomes a pawn in the game that began millennia ago.

The Defitive Edition of ToV introduces several changes in contrast with the original title. Revamped graphics make the world of Terca Lumereis is even more colorful and full of life. Moreover, the game features the content from the 2009 PlayStation 3 port, which includes new character and plotlines, full voiceover of cutscenes, as well as both English and Japanese dialogue tracks.

Tales of Vesperia: Definitive Edition (Remaster) was received well by critics and fans alike. Both praised the improvements in graphics, new voiceover and additional characters, excellent gameplay mechanics, as well as the nostalgic feel of the game, considered by many as the best offering in the Tales series.